Did you write your New Year Resolutions? 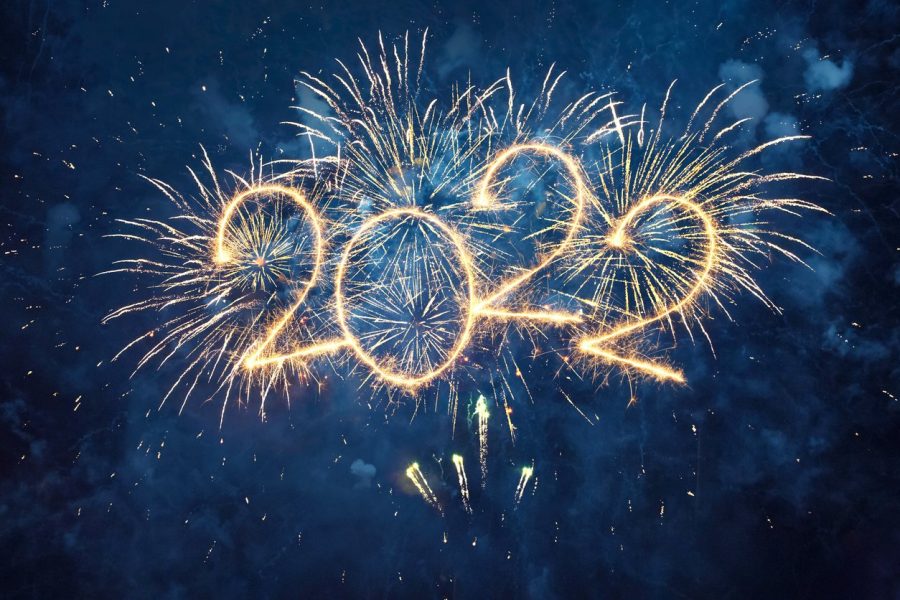 With the end of yet another year, people are heading into 2022 with some New Years’ resolutions on numerous subjects. Some could be to work out and exercise more, another may be to be a kinder person. Some people are also unsuccessful when it comes to starting a resolution as they often procrastinate or they set unrealistic goals, and this commonly discourages people from making goals for themselves during the new year.

One student said his resolution is, “I want to go to the weight room as often as I can so I can get into better shape.” People often make resolutions similar to this because a new year offers a clean slate to start things off better than last year, and as the saying goes “new year, new me.” Exercising more often is a much more realistic and achievable goal for those making resolutions in the new year compared to others.

However, not everyone makes successful resolutions for the new year. Some people either procrastinate or set unrealistic goals such as traveling to every country. While a goal such as this one is vaguely possible, it is highly unlikely that it can be done. Setting goals like this for a New Years’ resolution is not uncommon. However, as with every passing year, the celebration of the new year often serves as a reminder for many that life is short, and they want to do as much as they can while they still have time.

Regardless of if a person has a New Years’ resolution or not, it is important to set goals anyway. Setting goals has the benefits of giving one more control over his or her future, which is motivating, and most importantly provides a sense of purpose in life. A resolution is just a declaration of a goal one sets for yourself at the start of the year.