Worst Christmas songs of all time! 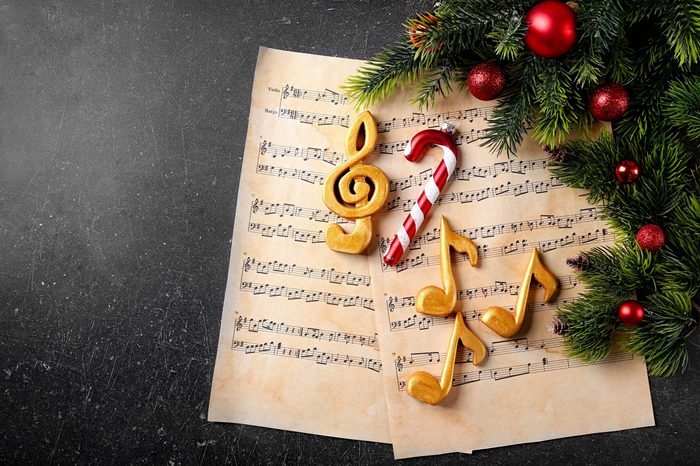 With Christmas right around the corner, the time of festivities such as Christmas caroling is upon us. There have been a lot of Christmas carols that have been sung over the years, and there have been some awful ones. Some famous Christmas songs from our younger childhood such as “Grandma Got Ran Over By A Reindeer” are some of the worst according to multiple sources.

Christmas is the favorite time of the year for a great many people and for some, the best part can be the songs that are spread amongst each other. However, some songs such as “All I want for Christmas is my two front teeth,” are quite annoying. Another song that causes a headache just listening to it is “Mistletoe,” By Justin Bieber.  Those songs are some of the worst to ever grace one’s ears.

The song I don’t agree with being on any list of worst Christmas songs, is “Grandma Got Ran Over By a Reindeer.” This song is a classic, but from what I hear, it is considered one of the worst and most offensive Christmas carols to exist. If you can get offended by a Christmas Carol, you are just a grinch. The song itself however can get annoying after a while. However, it’s still a funny one.

Regardless of one’s opinion on a Christmas Carol, you can listen to whatever song you like if you want to. Christmas is the time of festivities and a time to enjoy those around you regardless of their taste in music.