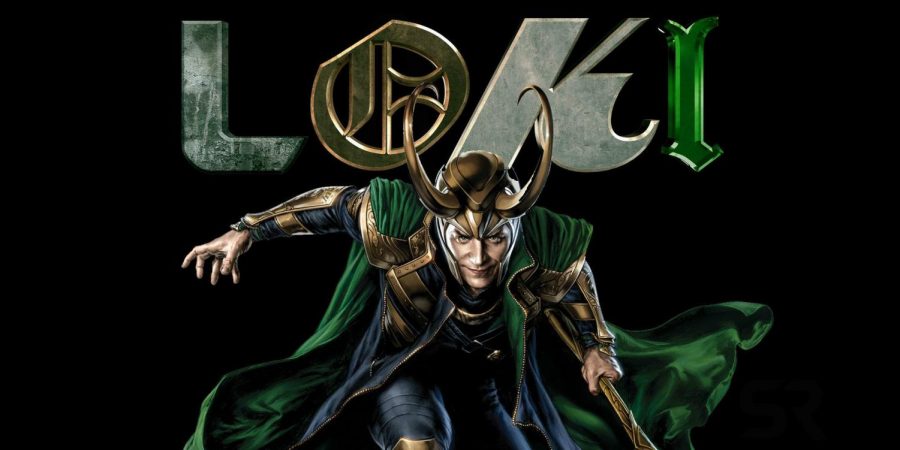 After Avengers: Endgame, there were many questions about what happened at the end with Loki Odinson. The answers to all these questions is most likely in the new show releasing June 9, 2021 on Disney+ titled Loki. This show will take place after the events of Avengers: Endgame, and will follow Loki on his journey. Warning: this article may include spoilers to Endgame.

“I personally am excited for the show, being a marvel fan most of my life.” Sophomore Jason Pierce said, “not to mention the show itself looks to be quite entertaining.

There have been updates that two episodes are ready for release. Episode one is said to be released June 9, and episode two June 16. The episodes will update every Wednesday, and will have a total of six episodes. According to the Marvel website, “after stealing the Tesseract during the events of Avengers: Endgame, an alternate version of Loki is brought to the mysterious Time Variance Authority, a bureaucratic organization that exists outside of time and space and monitors the timeline.”

Some of the common questions asked is if the timeline of Loki will overlap with Falcon and the Winter Soldier – which also happens after the last Avengers movie. The community has been informed the original Avengers cast members, Tom Hiddleston, Chris Hemsworth, Robert Downey Jr. and Chris Evans will be in the show. Idris Elba, who played Heimdall in Thor, is said to be in the show as well. This show will be showing around the multiverse and possibly travel back in time within his perspective.