Nobody: is it better than John Wick? 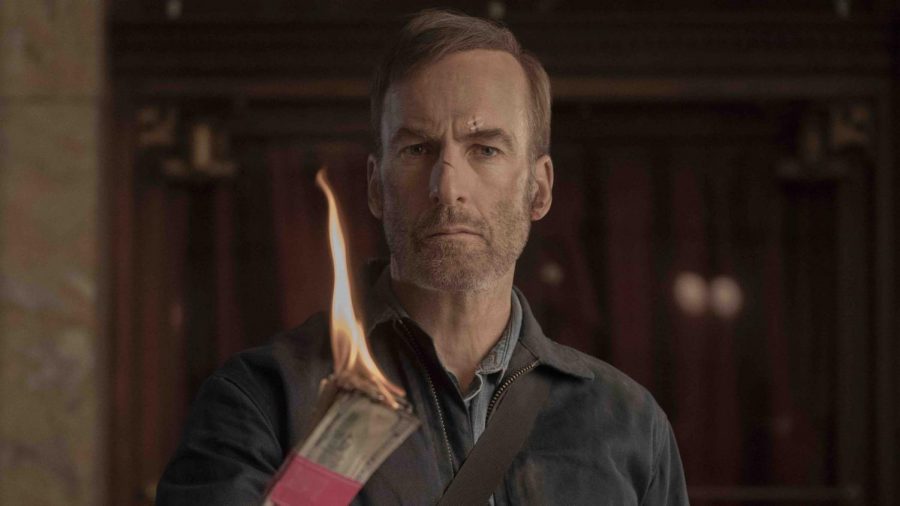 Coming from the same minds behind the John Wick trilogy, Nobody was released March 26, 2021. Nobody seems like a spiritual successor to John Wick, but it does have its key differences.

The protagonist isn’t a young man who lost everything he had, but instead is Hutch Mansell, a family man. Hutch has something to lose; he has a wife, a teenage son, and a toddler daughter. But things are tough for a guy like Hutch as he has an assorted past being a “Hitman for those three-letter-agencies.” He’s laying low for the time being, but things change when his house gets broken into.

His son manages to get the drop on one of the criminals, with the other criminal having a gun trained on his son. Hutch has the shot, he takes a golf club and prepares to deal with her. Alas, he can’t bring himself to fall into his old ways, he lets the criminals leave his house meanwhile the only violence is his son receiving a sock to the jaw. Hutch has to swallow his pride as seemingly everyone turns against him, calling him out for not defending his family.

Later, Hutch returns home from work to find his daughter distraught, complaining that her kitty-cat bracelet has disappeared. She points to the jar where the valuables were to be the last place she placed it. Hutch recalls that all the valuables in the jar were taken by the intruders. He leaves the house without another word, ready to do what he has to do to retrieve his beloved child’s kitty-cat bracelet.

That’s as far as we’ll go for plot’s sake, but is the movie, in general, better than John Wick? According to Rotten Tomatoes, “Nobody is every bit as thrilling as you’d expect from a John Wick movie.” Granted, John Wick has had a full trilogy to flesh out his world, but one could argue Nobody did it better.

Adam Shattuck shared, “I honestly think it (Nobody) was better than the John Wick movies I’ve seen. I think with this being their fourth movie of this style, they really knew how to get it right on their first attempt.”Nobody simply has stakes, and it’s not just a guy murdering people in revenge. Rather, it’s a man defending his family from those who seek revenge upon him.