Shallow Hal: a great film with an even better message 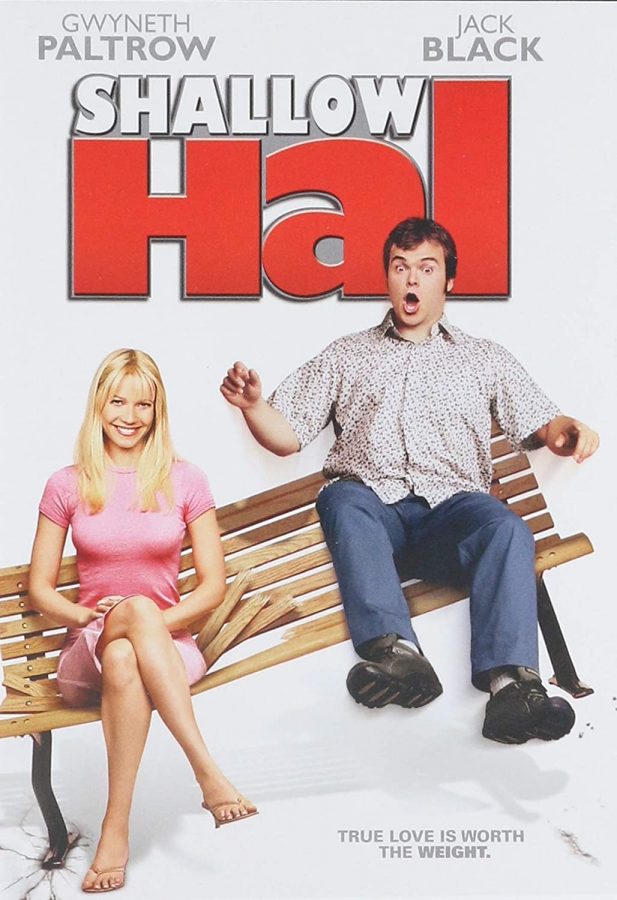 Shallow Hal is a 2001 film about Hal, played by Jack Black, a guy who only cares about the physical perfection of the female physique. One day he meets Tony Robbins, a self-help guru who hypnotizes him into seeing the inner beauty in everyone. He soon realizes the most beautiful women with amazing personalities are right in front of him even if he doesn’t see their real physical features.

I really enjoyed this film because it has a great message, meaningful dialogue, and terrific comedic timing. Hal meets multiple, beautiful women whom he gets along with that he otherwise wouldn’t have even looked at if it wasn’t for Tony’s hypnosis.

During the film, I found myself hating Hal but also liking him; I don’t think I would have liked him as much if someone else played his character. Jack Black adds so much to the role. The audience can tell that he loved the film with a passion. You see Hal change and understand what true beauty is which adds to the film since the audience saw what kind of person he was in the beginning.

Jack Black stated, “It was a really funny script and a funny story, but it had a lot of emotional underpinnings too.”

On the other hand, people today might find some of the language or humor offensive since what has become “politically correct” today wasn’t the same 20 years ago. If the audience is willing to deal with some of the dialogue, I think they will enjoy the film as a whole by the ending.

However, with that said, some of the offensive humor creates moments of great comedic timing. There are multiple different styles of humor used throughout the film but most are fat jokes. With that said, those jokes don’t take away from the film but rather add to it. It helps the audience understand what type of person Hal is as well as the people he surrounds himself with.

Jack also stated, “It was about how we judge people by the way they look, and we don’t really go beyond just their physical appearance. It had some cool resonance in that way and I think that’s why it stuck around for all these years. People still compliment me on that movie and I think that is why. It struck a chord.”

All in all, Shallow Hal is a great film with a message that still needs to be heard today. It has great dialogue and even though some of the humor in this film is a bit “aged,” I feel it adds to the film rather than takes away from it. I highly recommend this film, and I feel that everyone should watch it at least once in their life.