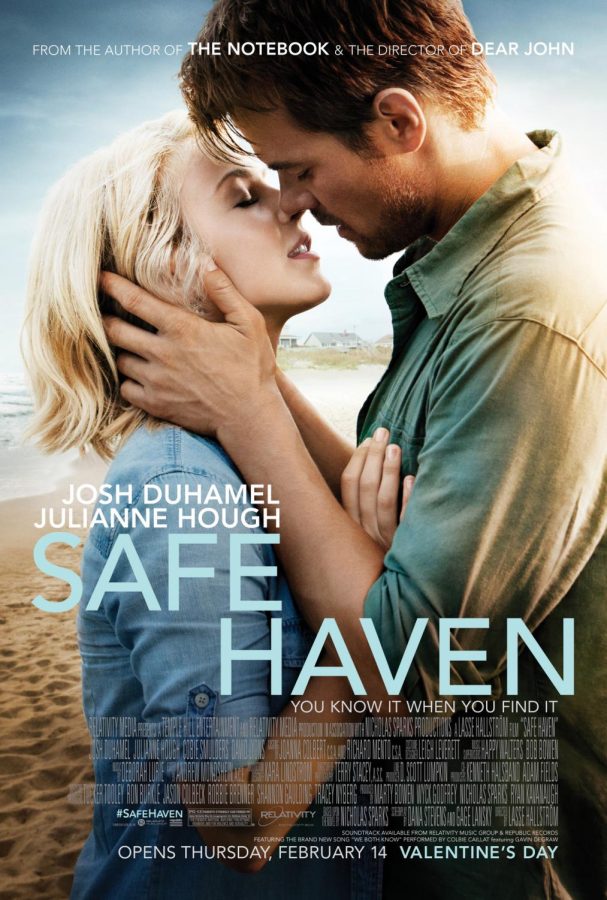 Netflix has officially released one of the most popular Nicholas Sparks’ movies on its streaming service.

Nicholas Sparks has always been one to release some incredible movies, and Safe Haven  definitely didn’t fail to meet those requirements.

Chloe O’Boyle mentioned, “I loved this movie and the storyline behind it was meaningful. I would definitely recommend it to anyone who’s looking for a rom-com on Netflix. I especially loved the ending because it was such a happy ending.”

Macie Salladay included, “I cried during this movie over and over because it was just an emotional roller coaster of a movie. I would definitely recommend it to anyone because it has such a great storyline and plus it has tons of suspense scenes!”

Safe Haven is based on Katie Feldman, who moves to a small town on the North Carolina coast, determined to make a new life for herself. In order for her to start a new life, she had to leave everything behind and ensure her abusive husband wouldn’t follow her there. When she gets there, she instantly takes a job as a waitress and keeps a low profile, but she is soon won over by the warmth and caring of the close-knit community, especially that of widower Alex. With the help of Alex and his children, Katie learns to love and trust again. However, when a mysterious stranger arrives and starts asking questions, Katie’s dark past threatens to reclaim her.

Haylee Davis mentioned, “This movie is definitely a 10/10! It was such an amazing movie and not only was Katie’s story impactful, it was encouraging for many women out there who are in the same situation. I am definitely going to watch this movie again since I enjoyed it so much the first time.”