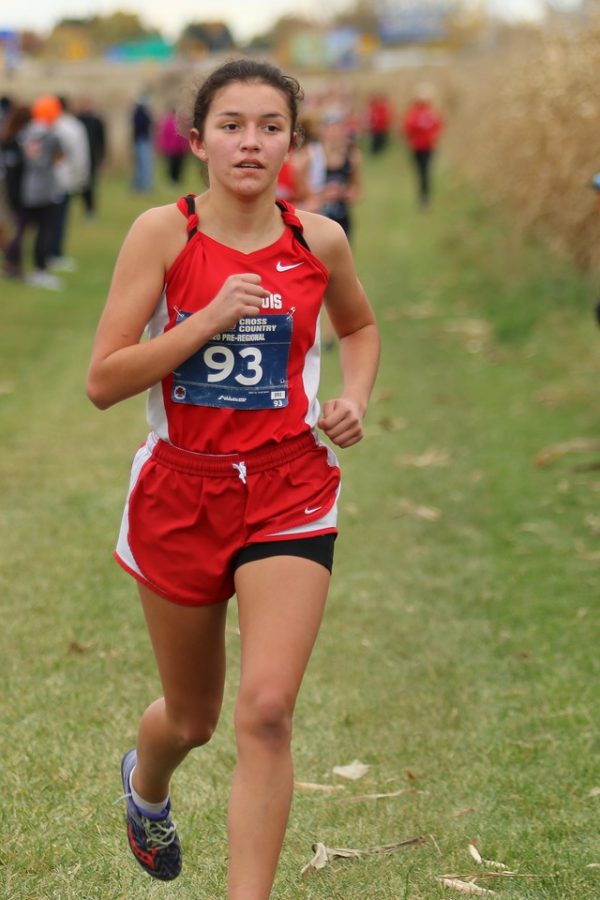 St. Louis varsity cross country competed in its pre-regional meet Saturday, Oct. 24, at Ithaca High School. The boys took first place, and the girls were runners-up. Both qualified for next week’s regional competition!

Bowerman stated, “It was an amazing race. We knew what we had to do, and in the words of senior member Keegan Honig, ‘composure was key.’”

Pestrue said, “It was very cold and a little bit nerve-wracking, but both teams had great outcomes.”

The Sharks will be competing again Saturday, Oct. 31, at Dewitt High School for regional competition.