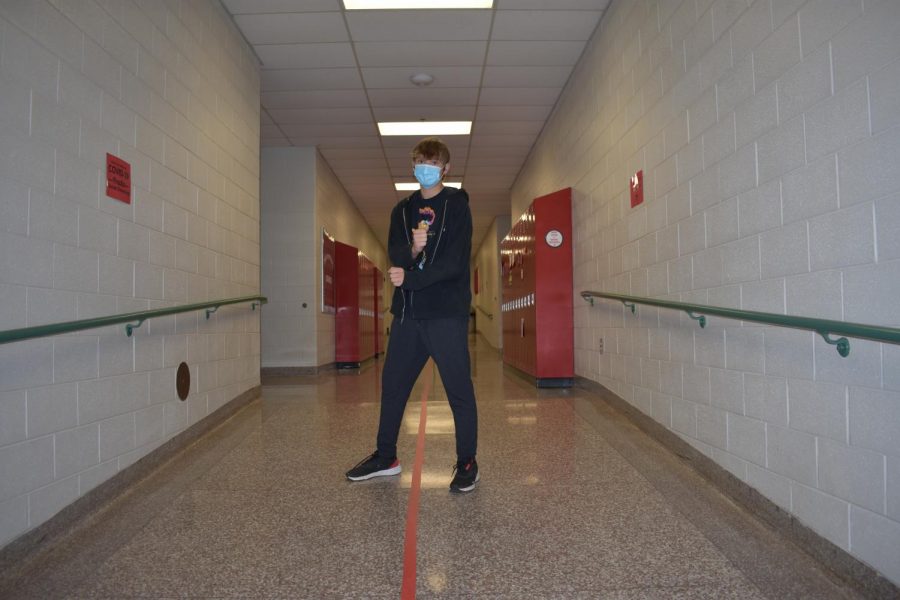 Throughout the years, many trends come in and out. TikTok, formerly known as Musical.ly, rose to fame for its 15 to 60-second videos in which people can self-publish. Many people find that Tik Tok is a way to abolish their boredom.

According to Business Insider, “Last year 2% of U.S. teens ages 13-17 said TikTok was the social media platform they used most often.” That’s roughly 840,000 teenagers in the United States alone!

Some of the most popular trends roaming around TikTok are dancing trends. A few of TikTok’s most well-known dances are Lottery (commonly known as “Renegade”), Buff Baby, and Love Story by Taylor Swift. Renegade rose to fame after most-followed Tik Tok star Charli D’ Amelio created her own version of the dance which now has 215.8 million views! The Lottery is now one of the most used audios on the app with over 32 million videos! But like others, Lottery is still a well-known dance that has faded from being a popular trend.

Mia Lawhorne, a sophomore at St.Louis  states, “ I first joined TikTok when it was called Musical.ly. No one really asked me to download the app. I downloaded the app because everyone was talking about it. My favorite dance is a dance from the fall of 2019 called Renegade which Tik Tok star Charli D’amelio made a version that went viral.” Lawhorne later explains that she doesn’t have a favorite trend because there are new trends to try every day.

Miranda Strong, a sophomore at St.Louis also states, “ I downloaded TikTok two years ago just to see what all of the craze was about. I don’t necessarily have a favorite TikTok dance because there are so many to choose from. My favorite TikToker is Charli D’amelio because she is such a positive person and always seeks the best out of everyone.” Strong also added that it is not an addictive app because it gets boring after a while.

Another student, Helena Garza a sophomore, explains, “I believe that I downloaded the app about five or six months ago just to see why it was everyone’s obsession. TikTok is very addictive because it just catches my attention! One moment I’ll be on there for five minutes just for it to turn into an hour and I’m left wondering, “Where did the time go?’My favorite TikToker? This is a tough one, but I have to say my favorite TikToker is Josh Richards. One of my favorite trends is the wipe it down trend and no I haven’t tried it.” Although she hasn’t tried it herself. The “Wipe It Down” song written by BMW KENNY, has a Tik Tok audio with 3.7 million videos under its audio sound. Popular creator Avani Gregg and actor Will Smith have joined the trend and posted their versions of wipe it down on the app. Garza adds, “I really don’t have a least favorite because I enjoy most of them on my for you page.” The for you page is an explorer part of the app where it recommends videos you can watch based on other videos you have liked in the past. Garza also says she would recommend the app to any teen or adult because it’s a great way to escape real-life problems and for a good laugh.