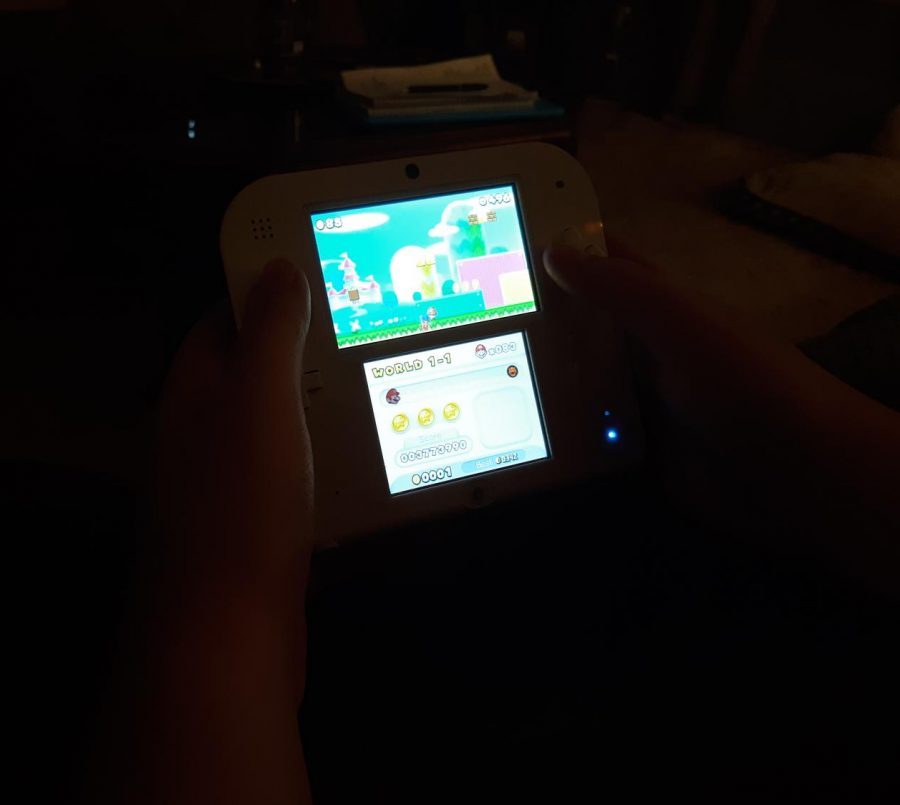 The famous plumber brothers are now the ripe age of 35. Now, is as good a time as ever to evaluate how the game has aged since 1985. The character of Mario was first invented in the game Donkey Kong, in 1981. Luigi, however, first appeared in Mario Brothers, in 1983. The first time Bowser and Princess Peach appeared was the most popular in the series, Super Mario Bros.

Dylan Luft, a veteran of the gaming genre, had this to say about the famous duo’s 35th birthday, “The first Mario game I played was Mario Kart DS.” The plumber has come a long way from getting barrels thrown at him from a monkey. For the last 35 years, he’s been getting fireballs shot at him from the mouth of King Koopa. Luft Continued, “I can’t believe that it’s been so long since the first Mario!”

The first, second, or third game in the series, starts as the iconic plumber runs at a Goomba, and the famous set up of “? Blocks.” Players then make their way through eight worlds, from the Mushroom Kingdom to Bowser’s Lava Kingdom. After every world, Mario must face off against a different configuration of the turtle-dragon. Spoiler alert! But every time you defeat Bowser before he falls into his own lava pit, he is revealed to be a Goomba or some sort of Koopa.

According to Tom Hiddleston of CNBC,  “Mario, a mustachioed plumber in overalls and a red cap — went on to become Nintendo’s unofficial mascot, appearing in more than 200 different video game properties, from ‘Mario Kart’ to ‘Mario Party.” He’s come a long way from being a one-man kong-wrecking crew, he now has hundreds of friends to come along on every adventure. He will without a doubt, have many more adventures in the future.