Who will be the next Super Bowl champions? 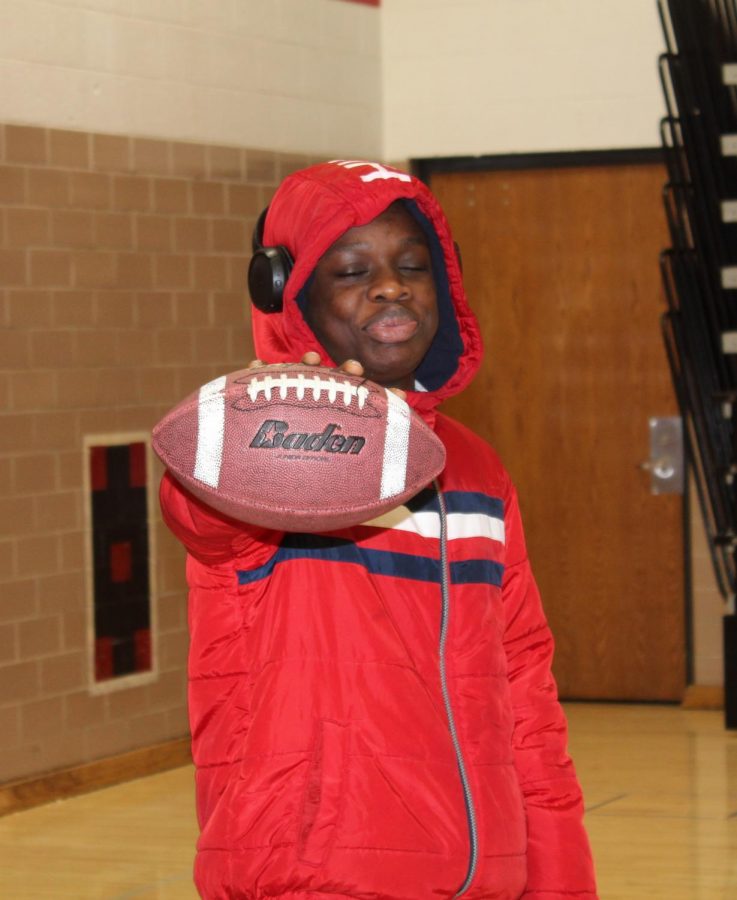 Freshman Wisdom Zanquo is rooting for the 49ers in the Super Bowl this year.

This year’s NFL football season is coming to an end. As teams continue to race for the playoffs, only two teams made it to the championship game. Sunday, Jan. 26, the Kansas City Chiefs will compete against the San Fransico 49ers in the 54th Super Bowl as the NFL celebrates 100 years of competition.

Junior Blake Siefka stated, “I think the 49ers will win, but the Chiefs have a quarterback who is known for coming back from deficits of twenty-one points at a time. Therefore, it is a fair game.”

Freshman Wisdom Zanquo stated, “The 49ers all the way. They have been consistent throughout the season, and they have everything they need to beat the Chiefs.”