What does it take to be a modern-day hero? 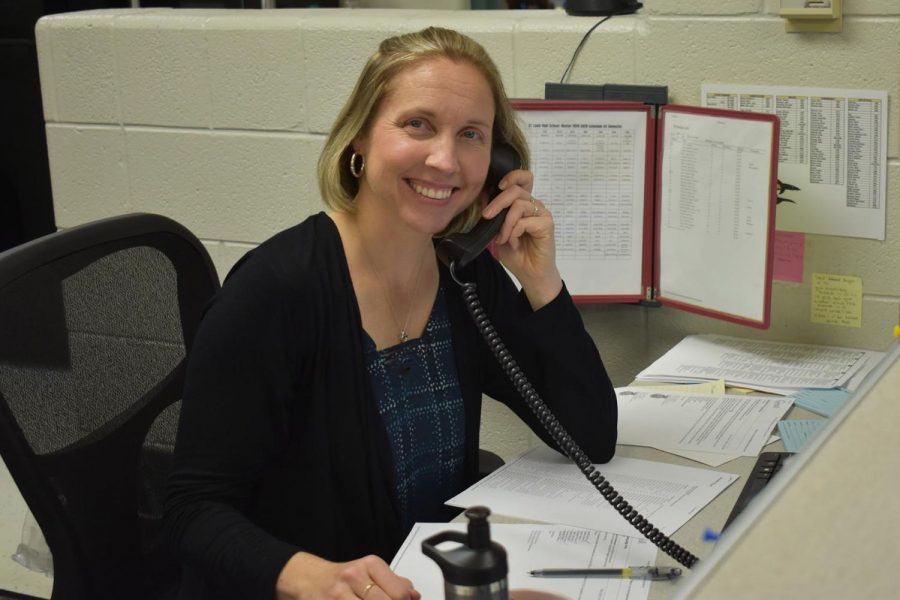 Joy March has a terrific opinion on what makes a modern-day hero.

A modern-day hero is a “good” person with integrity, honor, honesty, intelligence, wisdom, action, and loves to be there for other people. Yet, is there a difference in how younger generations and older generations see people as heroes? For some, a hero is someone who can sweep in and save the day, but for others, a hero is someone they look up to and gives wise advice. Everyone has a hero, everyone believes in someone, and everyone looks up to someone.

Evelynn Gutierrez believes that a modern hero is someone who understands the economic and political problems. Her hero is any comedian because a lot of them see that the world needs more light and more laughs. They realize that more smiles and laughs can bring the world together and spread happiness.  Gutierrez stated, “I believe this because today’s modern youth is recognizing world problems popping up, and with more laughs and smiles, it shows we can get through it and there is hope.” She believes that a modern hero should recognize these kinds of problems and help as much as humanly possible. Gutierrez also believes the younger generation views heroes as people who understands modern-day problems and are those who understand and relate to what kids are going through. Meanwhile, the older generations view a hero as someone who can help America.

For Brooklyn Elsea, her heroes are her parents because they have sacrificed so much for her and her family. She knows her family will always be there and always do anything for each other. Elsea stated, “There isn’t a difference since the older generation thinks about the same thing I do. Some people {both generations} think about Superman, Batman, etc.” A hero for her is someone who sacrifices him or herself to keep someone safe.

Joy March, St. Louis High School attendance clerk, believes that a modern-day hero is someone who overcomes difficulties in his or her life while still maintains a positive outlook on life. A hero is someone who gives back even though they are having a rough time. March believes that there is a difference between younger and older generations. She stated that, “The younger generations look up to someone based on their popularity and accomplishments and the older generations look up to someone who sacrificed and has good character.”